ABOUT US
Textbox Section

Domicile Construction is local company with a world-wide history. It’s founder, Richard James, is a native of Melbourne AUS, where his building career began. He completed a four year course in carpentry & joinery before starting his own building company, while offering many apprenticeships to his own employees.
Richard also has experience in the window industry, and has designed and built custom windows from scratch.
In 1996 Richard was tasked with running the refurbishment of Maningham City Council, (location) which had to keep its 30,000 sq foot offices open while the renovation was undertaken. After the successful completion of this project, Richard was employed by the council as Project Manager on a permanent full time basis.
From 2000 onwards, Richard lived in New Zealand & England, and during this time gained more experience in the home renovation industry. He bought, renovated, and sold properties on a speculative basis to great success.
Now settled in Vancouver, he has been building his reputation locally for well-built, stylish construction on many different projects.

Call Richard today to see how his depth of knowledge in design and planning can help you build your dream come true. 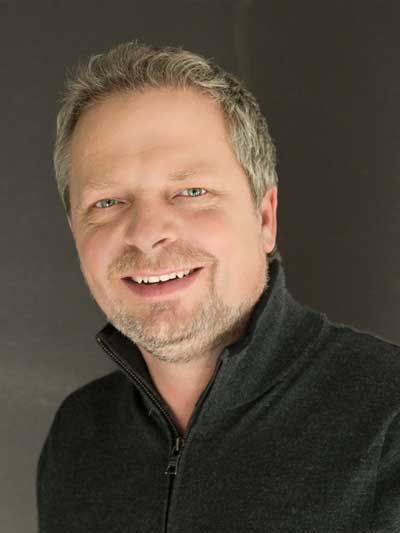